Bringers of Torture – Masters of Pain (with logo patch)

Already recorded between 2006 and 2008 but never released until now. 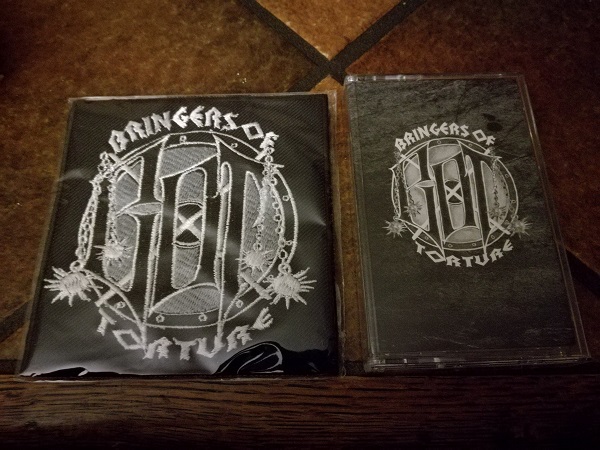